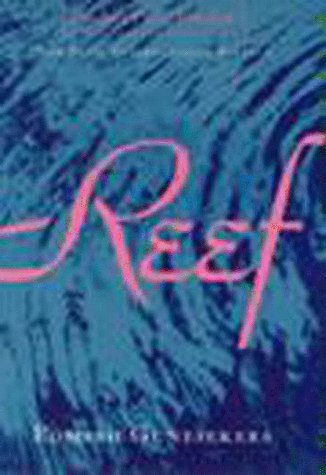 Reef is the elegant and moving story of Triton, a talented young chef so committed to pleasing his masterÃ¢â‚¬â„¢s palate that he is oblivious to the political unrest threatening his Sri Lankan paradise. It is a personal story that parallels the larger movement of a country from a hopeful, young democracy to troubled island society. It is also a mature, poetic novel which the British press has compared to the works of James Joyce, Graham Greene, V. S. Naipaul, and Anton Chekhov.

With his collection of short stories Monkfish MoonÃ¢â‚¬â€a New York Times Notable Book of 1993Ã¢â‚¬â€Romesh Gunesekera quickly established himself as a leading literary voice. Reef earned universal praise from European critics and landed the young author on the short list for the 1994 Booker Prize, EnglandÃ¢â‚¬â„¢s highest honor for fiction.

Reef explores the entwined lives of Mr. Salgado, an aristocratic marine biologist and student of sea movements and the disappearing reef, and his houseboy, Triton, who learns to polish silver until it shines like molten sun; to mix a love cake with ten eggs, creamed butter, and fresh cadju nuts; to marinate tiger prawns; and to steam parrot fish. Through these characters and the forty years of political disintegration their country endures, Gunesekera tells the tragic, sometimes comic, story of a lost paradise and a young man coming to terms with his destiny. 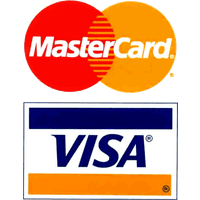 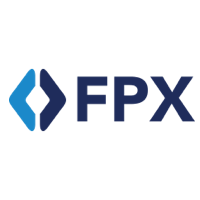 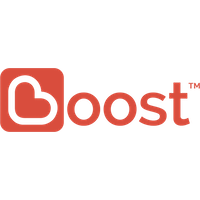 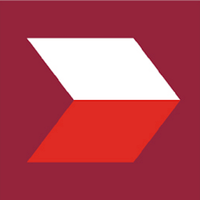 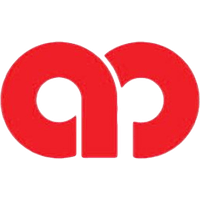 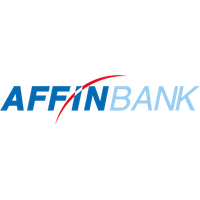 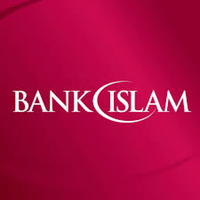 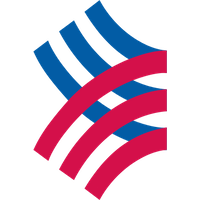 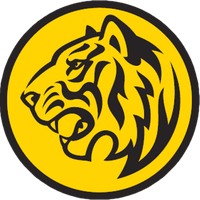 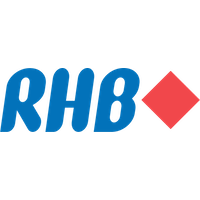 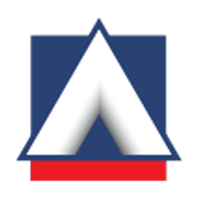 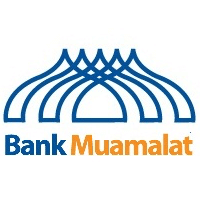 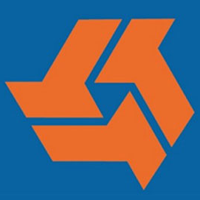 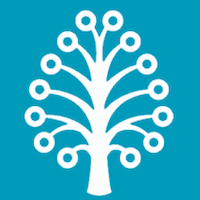 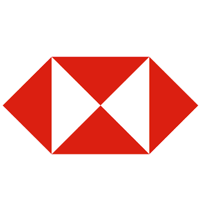 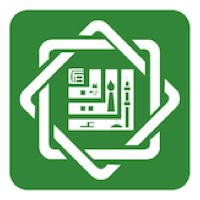 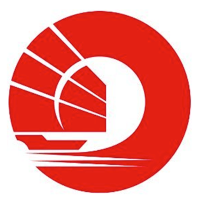 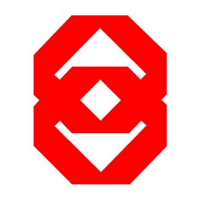 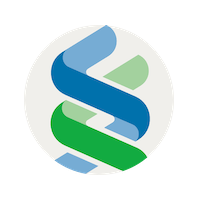 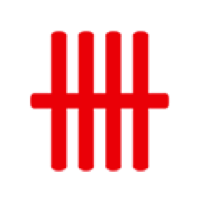